Where we did it

The shoot took place in Romania.

We have been part of this project since October 2021.

How we did it

To bring this story to life, we had a local producer coordinating the local crew throughout the 3 days of filming in Romania, while also working hand in hand with John Allen’s crew that traveled from Switzerland.

Happy Day is a famous Swiss TV show airing since 2007, presented by the famous Röbi Koller.

This time the story that Happy Day was following was starting somewhere in Romania, in a small remote town. For over 25 years Ivan had no idea about what happened to his mother, and had no connection to his biological family. But he was still curious about his origins.

His adoptive parents have always been supportive towards his need to find his biological mother, but although Ivan traveled to Romania on his own in search of his family during the summer of 2021, he had no success in finding anyone or any info about his roots.

That’s when his adoptive parents decided to send a letter to Happy Day hoping they might help.

Fast-forward to early 2022 – Ivan arrived in Romania again, but this time together with his own family (he has an amazing wife and two lovely daughters) and also his adoptive parents to meet his birth mother.

They finally met face-to-face in an emotional and exhilarating reunion and we were happy to be part of it all. The episode aired recently on Swiss TV and here is a glimpse of our contribution.

Check out the video

The Storytailors network spans across 100+ countries, Romania being one of the territories where we’ve been active since 2013, so it was fairly easy to allocate local production crews on the project.

Over the years we’ve been lucky enough to work with some of the biggest names in the industry like BBC, Netflix, UNICEF, CBC, National Geographic and the list could go on. Our service production knowledge helped us deliver content for some of the world’s best-known platforms by helping them go beyond limits.

If you’re looking for media or video production services, we have a team of professional producers and fixers who can help you. 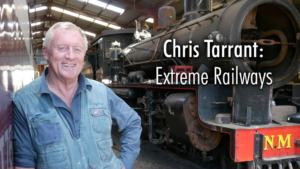 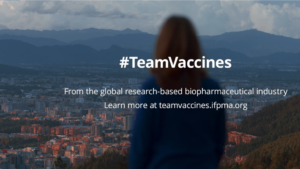 People like us: the story behind the covid-19 vaccines – Case Study 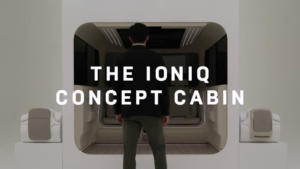